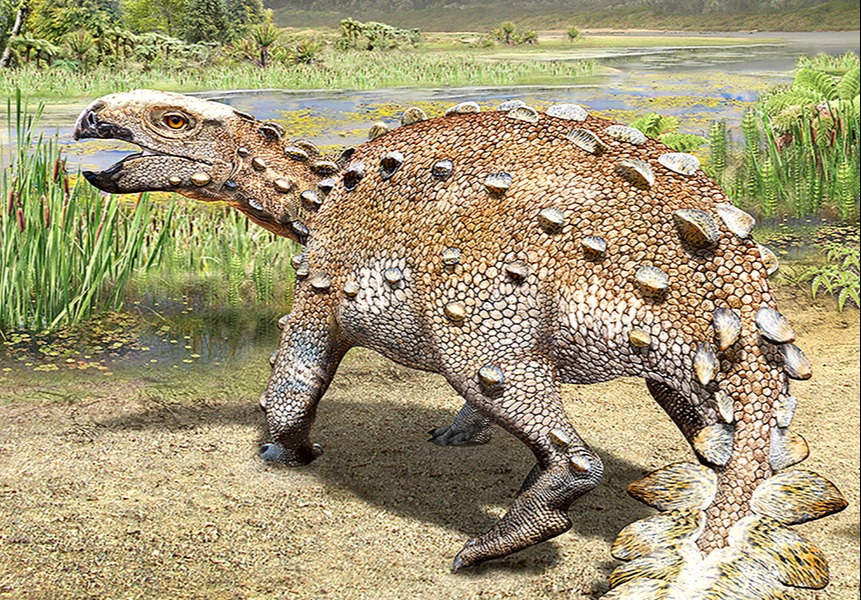 Patagonia is not only a place of myths and legends. It is also home to some of the world's most important paleontological and prehistoric discoveries!

Here are a few of the most-known findings, some of which are accessible to the public, that you can visit while traveling around Chilean Patagonia.

Recent findings have put the region in the spotlight as a hotspot for important dinosaur finds worldwide.

The most recent find in Chile is a new armored dinosaur fossil found by a Chilean paleontologists' expedition belonging to a Stegouros Elengassen, a new species of ankylosaurus.

They discovered the remains in Cerro Guido in 2018, close to Torres del Paine National Park, on the Chilean side of Patagonia, but made it public in 2021 in a Nature magazine publication, according to The New York Times.

Other recent findings include the following:

Neither of these sites is open to the public, but some tour agencies offer tours that get you close to the excavations, which makes an incredible alternative trip in Patagonia.

The national natural monument Paredón de las Manos or Wall of the Hands is an archaeological site consisting of a 50-foot-tall rock wall where you see hand stencils made by the indigenous Tehuelche people 5,000 years ago, according to Ruta de Los Parques.

Ladera Sur magazine says it is one of the most-visited archaeological sites in the Aysen Region. However, there are ten other walls with paintings like these visible in the area that you can visit.

If you want to visit, it's a 2-minute drive and a 6-minute bike ride on the Carretera Austral highway from a nearby town called Villa Cerro Castillo.

It is among the earliest site known to man of the first human settlements in America, dating back to 14,000 years BP (Before the Present). The site shows evidence of the existence of a group of people who inhabited a small stream's beaches and sand and gravel banks approximately 14,800 years ago.

Since its discovery in 1977, archeologists have disputed the antiquity of the so-called Machu Picchu of the Ice Age, located 26 km from Puerto Montt city.

The ongoing dispute concerns what some archeologists believe is the earliest human settlement in the continent, the Clovis site in North America, which dates back 11,500 years. It has drawn plenty of archaeology tourists and photographers to the area for the past 30 years.

Archaeology magazine says that the preserved remains are meat and firewood, and three human footprints are still visible in the hardened clay.

As a national monument, the only way to see the site is by participating in some of the few walking tours allowed in or being shown around by one of the Kuschel family members, who owns the property.

More than one hundred years ago, French settler and explorer Hermann Eberhard discovered the skin of a mylodon, also known as a giant ground sloth (Mylodon Darwini), extinct more than 10,000 years ago. Since then, it's been a site for tourism and scientific research.

Today, hundreds of visitors arrive at his cave weekly, attracted by the myths and legends surrounding it. A replica of the animal is right at the entrance so they can see its size. A nearby trail allows walking of low difficulty of 2.5 to 3 hours, Patagonia Chile says.

This natural monument is less than 25 kilometers from the center of Puerto Natales city. It's a 22-minute drive or a 1-hour bicycle ride, and you can get there also on daily tours.

If visiting these sites cannot fit into your travel plans, you can always visit the many local museums that feature archaeological findings and the region's history.

A (pre) history lesson worth learning!

Patagonia is a destination where Archaeology, Nature, and Myths meet, drawing hundreds of history enthusiasts and visitors annually.

The sites listed here are just a few samples of the prehistoric attractions found in this remote destination. If you want to go back in time and wonder what it was like, make sure to include one of them in your itinerary! 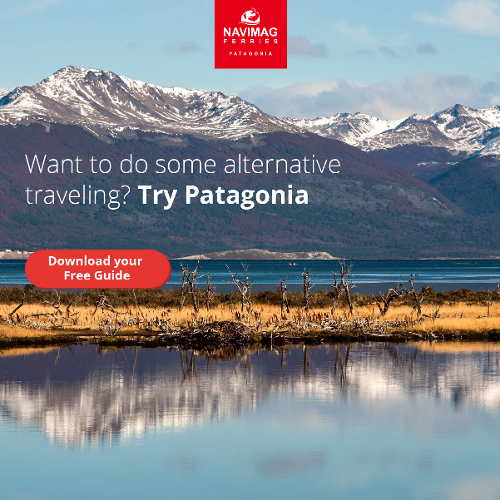