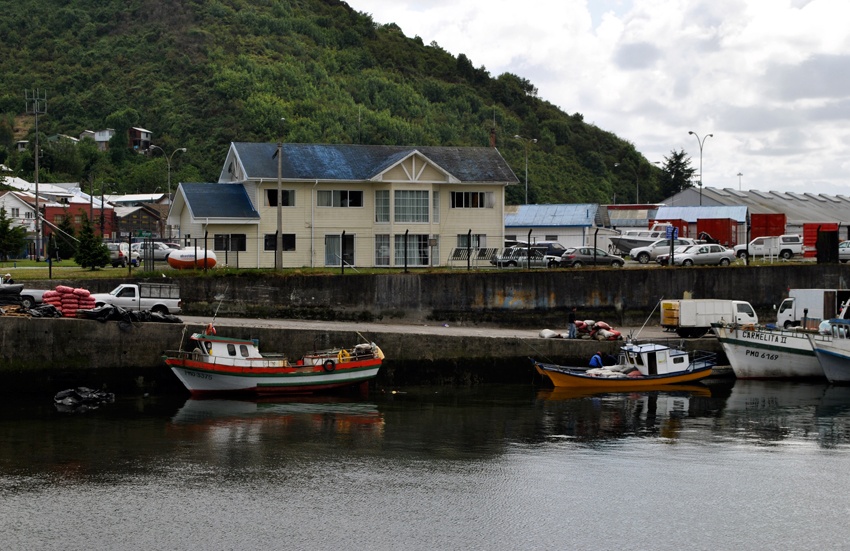 Puerto Montt is one of Chile’s most important ports. The city, situated at the head of the Seno de Reloncaví (Reloncavi Sound) is notable for the interesting architecture that overlooks the bay and for its picturesque surroundings which include lakes, rugged coastlines, islands, and forests.

The city of Puerto Montt is the capital of Llanquihue Province in Chile´s Tenth Region, Los Lagos. Almost 27% of the region’s population live in this city, which is home to over 200,000 inhabitants. In and around Puerto Montt you can find forests and lakes, fjords and islands, and, of course, volcanoes. 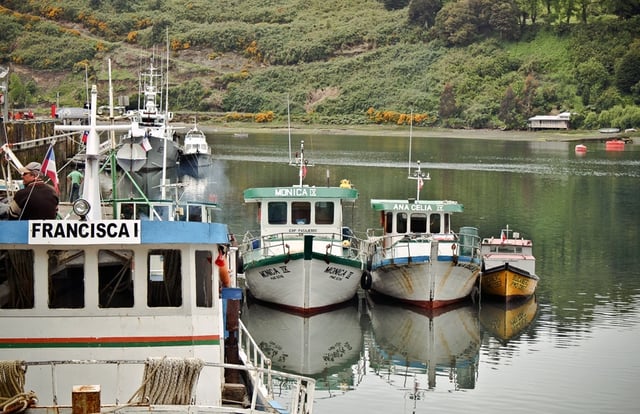 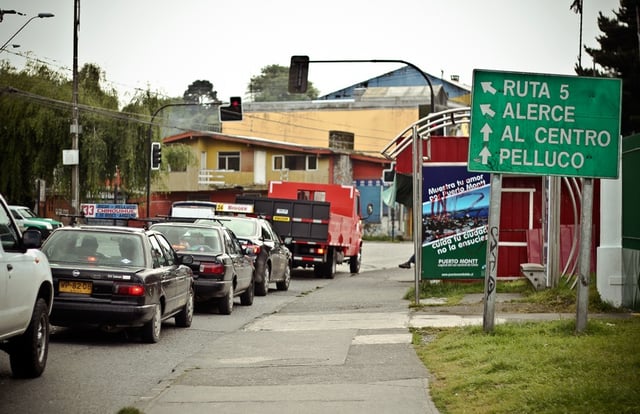 Puerto Chacabuco is the main port of Aysén Region as well as being the region’s most important point of access. It is located about 15 km from Puerto Aysén and has a population of nearly 1,600 inhabitants. The economy is mainly based on fishing, marine farming, and increasingly, on tourism, especially ecotourism and sport fishing.

Puerto Chacabuco is the maritime hub of Aysén Region in the northern part of Chilean Patagonia, as it is here where cargo ships, cruise ships, and catamarans pull in, mainly arriving from the city of Puerto Montt, 750 kilometers to the north. 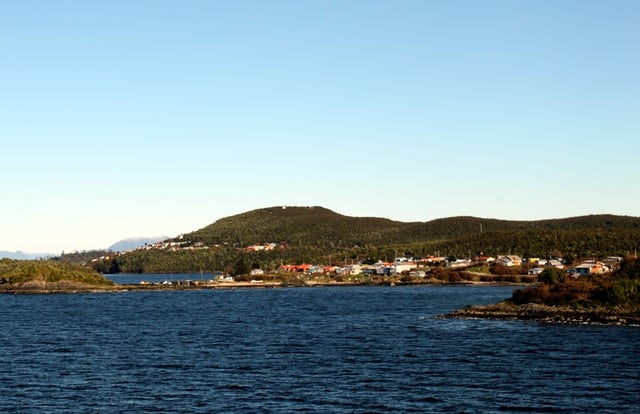 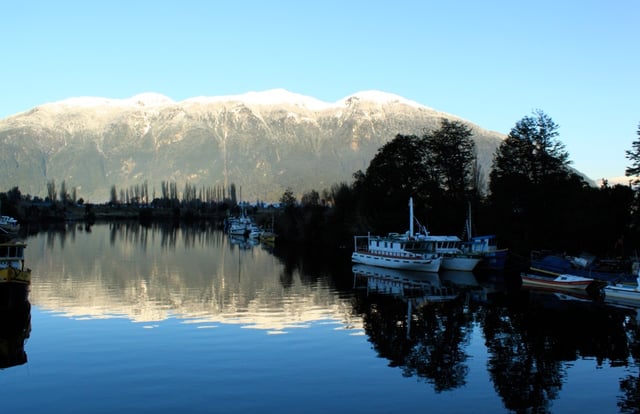 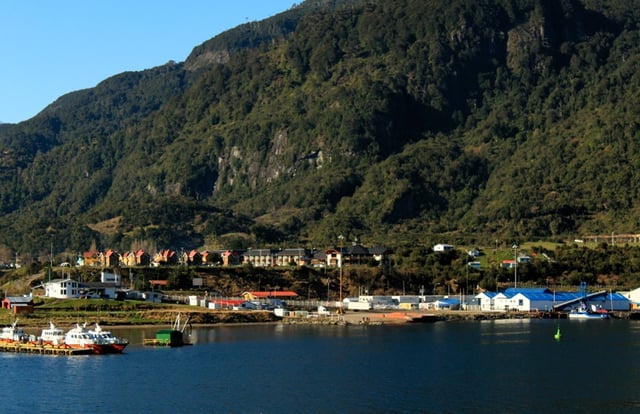